Foreign Exchange was presented the first time in St. Petersburg, Russia in 2011, at Dialogues, 10th biennale of contemporary art. Clothing is used as media. Each QWERTY-member contributes with his/her own interpretation of the concept,
through artistic manipulations of garments. In the exhibition the audience is offered to try out, and trade clothes in an installation designed accordingly. The installation also works as a platform for a performance, where -among other elements- garments traded in, are being deconstructed by QWERTY on the site and put back into circulation.

QWERTY showed Foreign Exchange again at, Supermarket Independent Art Fair, Stockholm 2012 and yet again in an updated version in New York at Brooklyn Fireproof as part of the “Exchange Rates” expo 2014. 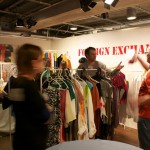 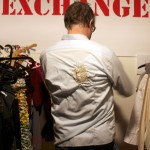 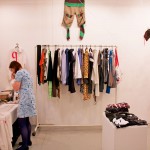 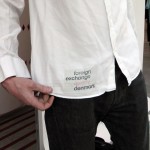 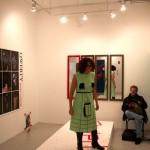 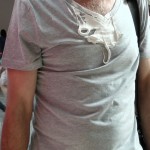 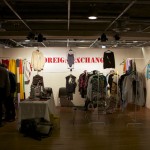 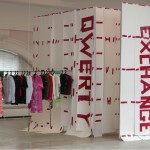 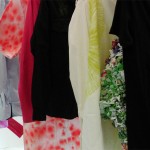 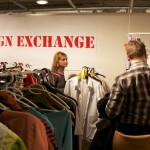 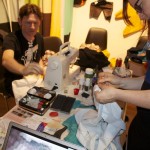 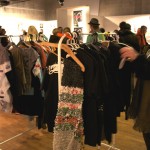 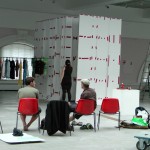 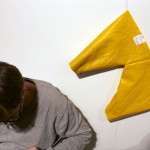 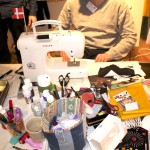 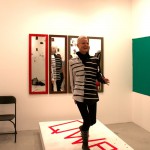 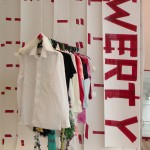 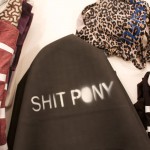 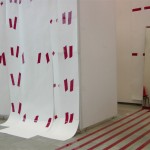